Deborah Feldman was born and raised in the Hasidic community of Satmar in Williamsburg, Brooklyn. Her native language is Yiddish. She studied literature at Sarah Lawrence College before publishing the New York Times Bestselling memoir, UNORTHODOX: The Scandalous Rejection of My Hasidic Roots (Simon and Schuster, 2012) which was adapted as an Emmy-award-wining series for Netflix in 2020. Deborah lives in Berlin, Germany with her fifteen-year-old son; her work has been translated into twenty-five languages. Her second book will be published in an updated and expanded edition titled Exodus, Revisited by Plume on August 31, 2021. Her first German-language novel, Miriam, will be published by Luchterhand Verlag in 2022. 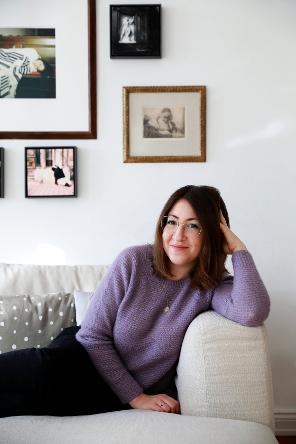